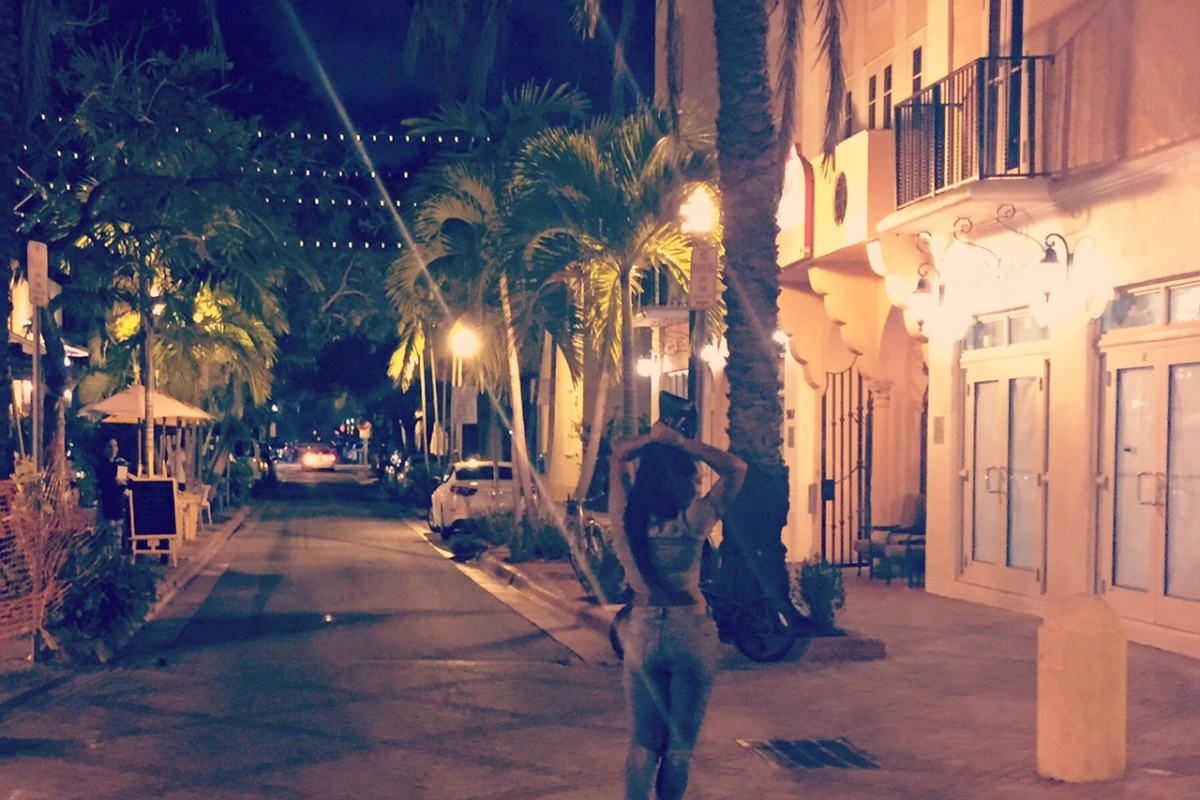 About two weeks ago I was on a pretty epic and much needed vacay. First stop was Miami. Some girlfriends and I spent 5 gloriously drunken days in one of my favorite U.S. cities.  Point of the trip?  Just because.  Our days were filled with pool parties, brunches and South Beach lounging while our nights had a life of their own, consisting of bottle service at the iconic LIV on Sundays where we found ourselves in the midst of a spontaneous Lil’ Wayne concert, watching the sun come up while eating steak and eggs, an interesting-to-say-the-least night at King of Diamonds and a surprisingly lit bar hopping experience in the Art-Deco district.  Even when we spent one morning on a boat riding around Star Island recovering from hangovers, somehow mimosas and Beyoncé twerk sessions were still involved.  I felt like I was 21 again, partying all night and relaxing all day – not a care in the world.

The next stop was Atlanta for a bachelorette weekend… And rumor has it that the first night ended with me letting an armed police officer at Waffle House know that I was an officer of the court, so you already know that there was an extremely high level of intoxication involved and an equally high sense of feeling carefree (maybe even too much of both).  And even though I was completely exhausted when I returned to New York, I also felt thoroughly rejuvenated.  I was inspired to pick up some hobbies that I had let fall to the wayside, and I decided to bite the bullet and splurge on a trip out to LA to celebrate a friend’s “flirty thirty” weekend that is scheduled to take place in a few weeks.  I had had such a great time during my travels that I wanted it all to just keep on going.

But then that first week back to work was a complete 180-degree turn. It was back to the life of conference calls and meetings, reports and deadlines. I was up bright and early to mix and mingle with clients at a breakfast panel one morning and stayed late to finish reviewing a draft joint venture agreement.  The only remnants left of my glorious days of freedom were my hairstyle and skin tone: Senegalese twists flowing down my back and milk chocolate skin freshly sun-kissed with the tan lines to prove it.

Luckily, my firm is great in that I didn’t have to deal with weird looks or sly innuendos about the new look, and even the few co-workers who follow me on social media praised me for having what they could tell was an amazing time off.  I obviously didn’t give all of the juicy details to my bosses but had no shame in letting them know that I was largely drunk the entire time I was away, and most of them just laughed and told me they were glad I had fun.  So albeit a different environment and not as carefree, I was still me; not hiding or trying to conform to what I thought people expected of me – and it was OK.

I found an old post from about 3 years ago, where I described myself as a chameleon, writing:

“I’m blessed to be able to blend well in many settings. But, I am so busy changing red, and blue, and purple that sometimes I feel like I don’t even know what my true color is…”

And as I thought about writing this, that post just kept popping into my mind. Was I the real me when I was inappropriately intoxicated at Waffle House?  Or am I the real me when I’m going back and forth with opposing counsel about the sunset provision of an environmental indemnity agreement?  Is the real Marissa the person who spends her weekends binge watching trashy TV, or the person who volunteers at the local community center on Saturdays to host economic empowerment workshops?  Is she meant to be a lawyer, or is she the hat maker? I thought she was a writer? No, she’s a photographer, right?

Despite my chameleon complex, I am learning that I am all of those things wrapped up in one. The serious, intelligent lawyer can also be the idiotic drunken girl sometimes, or the creative writer. I can be the lazy girl who sits in her pajamas all day or I can museum-hop around New York City for fun.  This Marissa does not like to be boxed into certain stereotypes or categories; I am everything you expect me to be and everything you don’t.  So whenever someone thinks they have me pegged, I just laugh and sharpen my oyster knife…