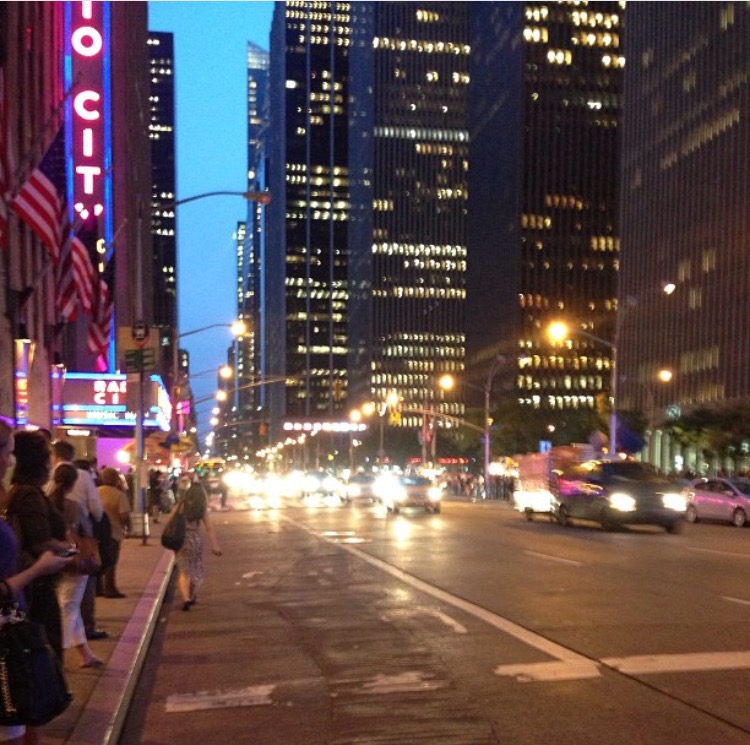 I was 12 years old when India Arie’s song “Video” first debuted. Given the time period, I’m sure I caught its premier on 106 & Park and I am equally sure that I didn’t fully grasp the significance of the lyrics or message of the song at the time. But it randomly popped up on a playlist I was listening to today and it just validated my soul in a way that I wasn’t anticipating.

I’ve never really been a “girly girl” – unless you count the 5-year-old me who would only wear skirts and refused to go anywhere without a purse. But at some point in middle school I discovered baggy pants and comfy sweatshirts and the rest was history. (But, then again let’s be real, it was the age of TLC and Aaliyah by that time so it’s probably safe to say that every little Black girl in the world was a tomboy.) And to make matters worse, my mother had no patience for doing my and my sister’s hair so we usually had some combination of braids and beads that let us run, swim and play uninhibited.  We were kids and didn’t care if we got dirty or plain and simply looked a straight-up mess. It wasn’t until junior high school that I started getting my hair done and learned what wonders makeup could do to the average face – but, still, by that point I had started playing basketball pretty regularly so my hair was often pulled into some kind of pony tail, and sweatpants with Adidas flip-flops and socks became my outfit of choice.

Even when I graduated from high school and went on to my illustrious alma mater, Spelman College, the first two years you could still catch me in class and walking around campus in hoodies, basketball shorts and, you guessed it, flip flops and socks. But then, almost overnight, at some point during my sophomore year I went from being flip-flop-wearing-Marissa to tight-dress-whipped-hair-Marissa.  Some might attribute it to pledging Alpha Kappa Alpha Sorority, Incorporated (skee wee!) that year, or perhaps it was because I turned 20 years old and finally grew out of my childish ways. Whatever the reason, the new me had arrived.  I was fresh out of a relationship, had a new social circle and was one year closer to being drinking age. All the necessary fixings for a make-over.

I started to care about wearing designer labels, having a bathroom sink full of makeup and beauty products, ensuring my hair was laid before I stepped foot outside my dorm and always being caught up on the latest issue of Cosmo. But along with that new sense of style and beauty came a yearning for color contacts and hair extensions, an unhealthy jealousy of women who I thought were more attractive than me, and a hatred for all things nappy. It was truly perplexing. Somehow, on a campus full of women of all shapes and sizes and representing the full spectrum of hair texture and skin-tones, one definition of “beauty” remained pervasive in my eyes. And although I often received affirmation of my attractiveness from men and even other women, rather than boosting my self-esteem hindsight suggests that it actually had the opposite effect – it created a dependence on external validation of my beauty.

It wasn’t until I came to what has become my personal mecca, New York City, that I started to recognize and believe that beauty cannot be defined by, or confined to, mainstream standards. I know Atlanta is the self-proclaimed mecca for Black folks, but there’s something that happens when you come to New York. The Black people (and really all people) here are so varied and interesting, representing the eclectic mix of the African diaspora around the world and, most importantly, exuding a freedom and confidence to be their true selves.  Once you’re here you can’t help but embark on your own path of self-discovery. And at every turn, no matter what road you opt to take on that journey, you are greeted by people who understand you; people who truly see you.

A year after moving here I walked into a hair salon in Brooklyn and told them to cut it all off. I was nervous, scared, worried and plain and simply freaked out – but there was also a sense of calm that came over me as I saw my tresses start to hit the floor.  I think in the back of my mind I knew that there were more than a few women who I would see in class the next day who were going to fawn over my natural curl pattern and tell me all the products and techniques that were going to work so well on my hair type.  I knew I had people.  I no longer cared whether others thought I was cute or stylish or if I was measuring up to mainstream ideals of beauty and style.  I was wearing the clothes I wanted to wear, and loving the deep brown of my eyes and chocolate hues of my skin — and, most of all, I was loving my natural kinks and coils.  As I walked out of that hair salon, that need I had had for external validation quickly converted to an internal confidence as I realized that I was finally going to be seen. If my life was a movie, it would be at that point that “Video” would have been cued so that as the camera spans out above me walking down the street the audience would hear India singing beautifully: “every freckle on my face is where it’s supposed to be, and I know my Creator didn’t make no mistakes on me.”